Home » Other Ramblings » Diversity Reigns: There is no mainstream culture (and what it means for us) 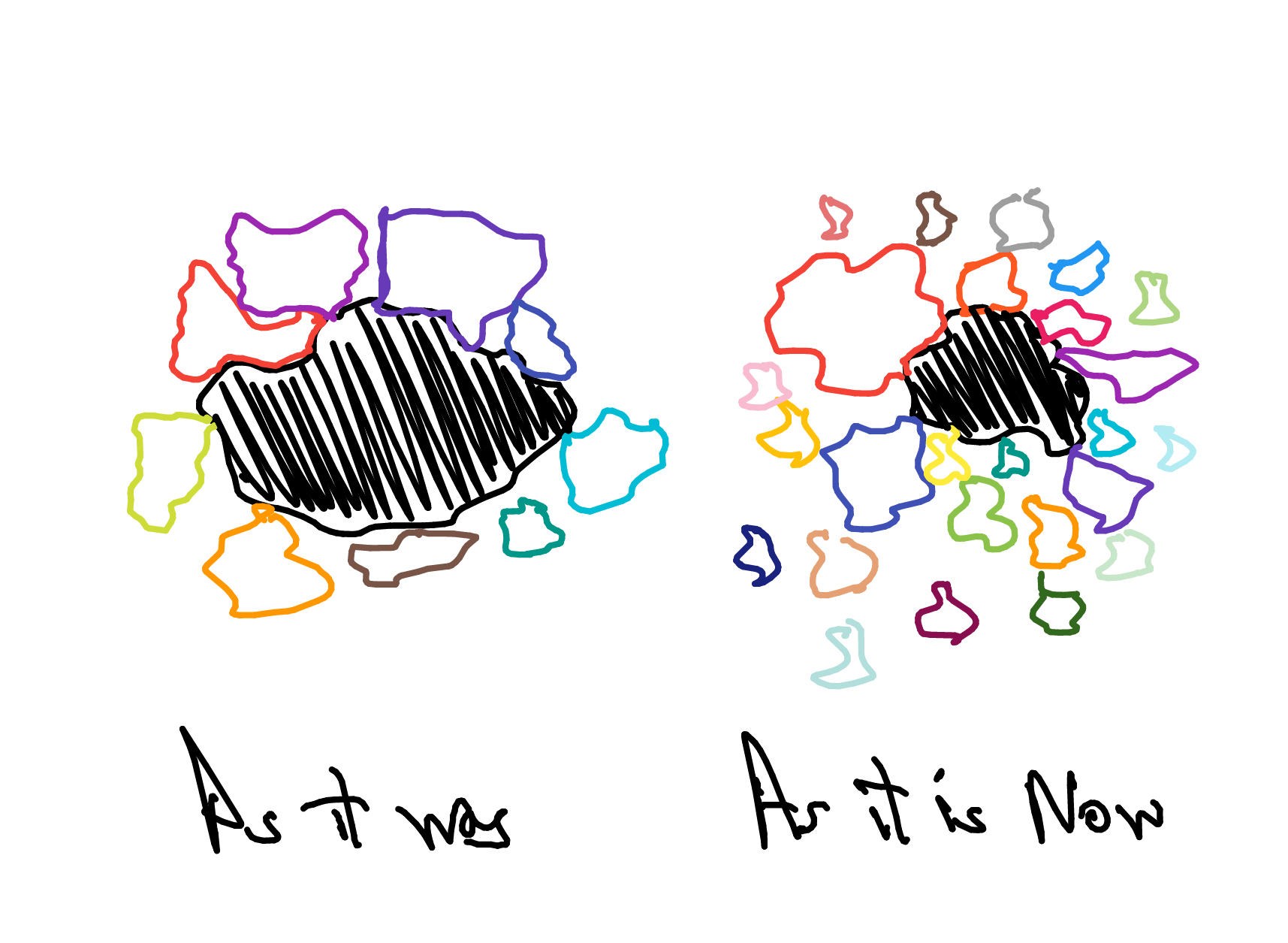 Is it a sign of the modern times that mainstream thought has shrunk?

In the past, there was a core culture of attitudes, beliefs norms and values that people looked towards. The established ways of doing things and how to interpret the world.

In society the mainstream was once that men were supposed to be in charge, capitalism was good, Christianity was the faith, democracy was the best governing ethos, heterosexual was normal, and most people worked for someone else.

Today, however, that mainstream has crumbled. The diversity of ideas, of ways of living, have made the cultural landscape far more complex.

People today can start their own business with little outlay. The flaws of capitalism are being laid bare, women can be in charge, different sexual orientations are more acceptable.

Another example happening today are those who create content. Before it was books, TV, films. However today anyone can voice their opinions over the internet and authors now communicate mostly through this medium with their audience.

TV content is no longer the sole product of just a few traditional providers. Now Amazon, Netflix are getting in on the act. There are also YouTuber’s, both big and small, that provide entertainment.

The mainstream has crumbled, providers and creators have multiplied massively. We follow many people, many voices on many networks.

The point I’m making is that for the first time in history not following mainstream culture, mainstream ideas, sources, and expectations have become the norm. There’s less or no shame in being different.
People are freer now to express themselves and still manage to find an audience, a niche where they can belong. This reflects our history of scepticism and doubts over the social norms.

Failure to adhere to these norms once meant that you were looked upon with suspicion, scorn, even outright prejudice, and bigotry. It’s the basis for the inequality we see in society.

That notion that we should all conform to a social standard has crumbled along with the mainstream culture itself. We are far more willing to accept diversity.

The cult of rebellion and criticism we see today is people gleefully showing the ‘middle finger’ to anyone who tries to tell them what to do and who to be. The search for our own personal truth is now our primary mission in life, so screw anyone who expects us to ‘toe the line.’

The crumbling of the mainstream has lead to many benefits, like such as a diversity of lifestyles and beliefs. But diversity has become one of the biggest challenges we face.
How do we accommodate individual, cultural and economic differences whilst still holding some semblance of a greater a larger community?

In short, how do we address the conflicting needs of an individual vs the needs of the group? The few vs the many?

Of maintaining and peacefully holding together a community of disparate ideas, lifestyles and belief systems?

I don’t have an answer to that, and I’m not sure anyone else does either. Which is why the future is going to be a land of both opportunity and conflict.