Home » Philosophy » A purposeless cosmos is not a problem 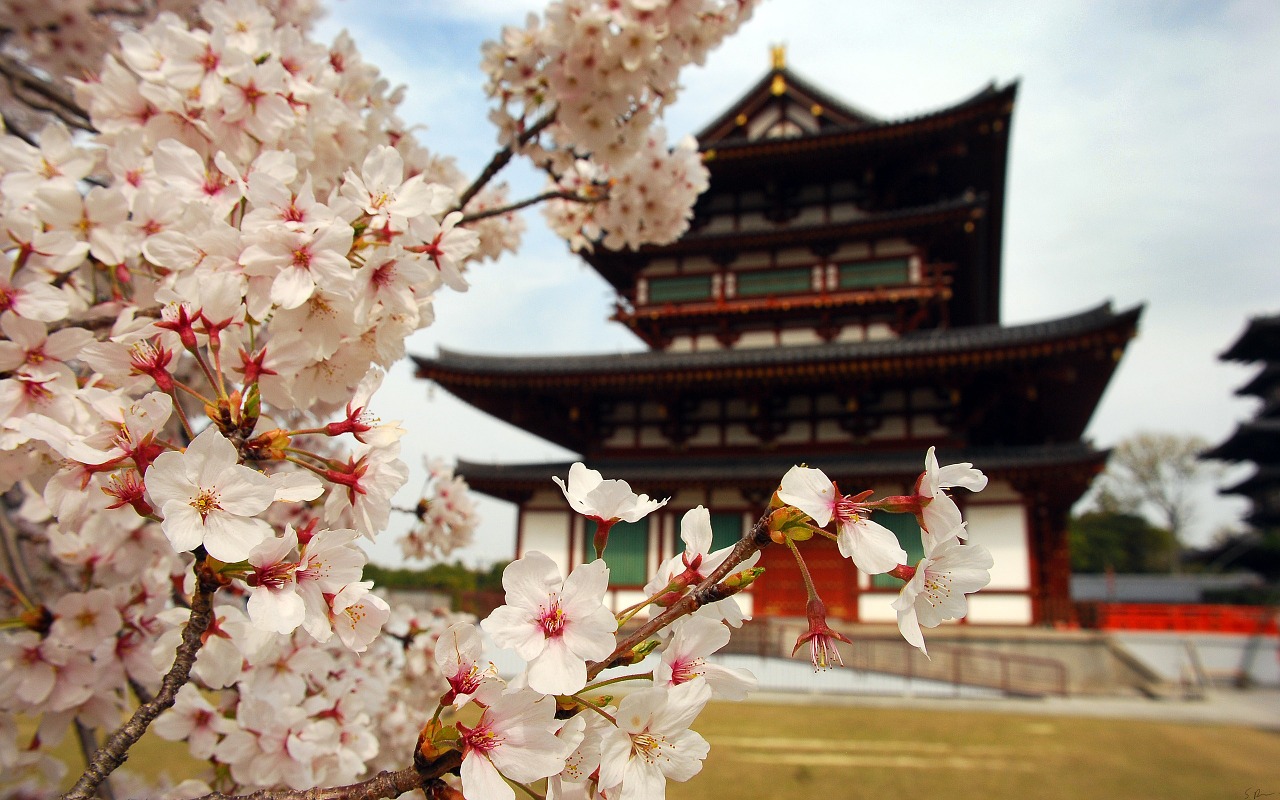 It’s claimed that life is meaningless without religion and it’s an accusation often levelled at atheists. They deny that the cosmos has any intrinsic meaning or purpose so their lives must be the same it’s argued.

Does it appear humanity is lost without some cosmic significance?

With advances in science, a diversity of beliefs in society we have lost a central narrative that unifies us. The vacuous politics, broken economics, it all seems hopeless to fix and what’s left is an existence without direction.

But do atheists have no meaning in their lives? Is society really bereft of purpose, and must it remain so? Are our lives fated to be doomed and pointless?

I think not. The lack of cosmic meaning is not the problem some think it is.

Impermanence is the meaning

Ultimate meaning it’s claimed, has to exist because we’re finite, so our life must be significant in a permanent timeless way. Yet I disagree, and so does Buddhism. There is no secret ingredient to life, there doesn’t have to be.

Yet we seem perpetually absent-minded and forget that meaning can be found in front of us. It’s all around us in our lives, it shows up every day. We’re always looking outside ourselves for someone to tell us the meaning. Can’t you figure this out for yourself?

Also, it’s odd that we think truth, meaning and purpose have to be these fixed, unchangeable things that we keep for life (to infinity and beyond!).

There is meaning in the transient. A sunset is no less meaningless for being over by the darkness. A flower is no less beautiful for one day wilting. Our friends and family are no less important for one day passing on.

We seek meaning in permanence, yet we live in a world of change.No wonder we’re suffering from a dearth of meaning, we’re looking in the wrong place.

The people in the Far East know this because their religions, cultures and cosmology accept the transience of life.

Japanese culture is a good example. There are the unspoken ideas of Wabi Sabi. The culture of imperfection, transience simplicity, and naturalness.

The beauty of nature is a big theme in the Far East. The Japanese Cherry Blossom festival (Hanami) is an example of celebrating nature in its transience. By appreciating the blossom that only lasts about two weeks.

If you can’t find meaning in your own family, friends then I feel sorry for your family.

Meaning is found as you live your life. It’s the work we do, the connections we make, the value we offer to others.

Life is full of meaning, it’s in front of your face.

Not an act of will

Thing is we think the meaning is something we create, an act of agency or will. I don’t think that’s how it works.

When I look at a painting, it can be meaningful or not, but I don’t make a conscious decision. The meaning arises naturally from the meeting of me and the world.

It manifests spontaneously like two chemicals reacting in a test tube.

We don’t choose the meaning, as much as it arises from within.

There’s also the importance of emptiness that goes with impermanence. In the west, we recoil when looking into the abyss.

The reality that the cosmos is indifferent to our existence, purposeless, and our own demise. All fill us with dread. Yet such a void is important.

In the east Emptiness is an essential part of their worldview.  The absence of a cosmic purpose means life matters more.

It’s why we should attend far more to the things they give us meaning to treasure the moments we do have. To know and accept that none of it will last, and appreciate them whilst they still exist.

Outside I see summer now, in three months time, the leaves will start to fall, the heat will fade. It gives me the incentive I need to appreciate the time I have outdoors more.

Emptiness reveals what matters in stark contrast, that’s the usefulness of emptiness.

Just like the sages, and wise men all over the world, the void beckons us and teaches us. Just as we see a light more clearly in darkness.

Just like them, we all need to step away from the world every now and then and feel the emptiness, so it can remind us what’s important in life.

I’ve been considering my own Existential crisis. As a younger man, I was lost and alone.  I had, (still, have) such a passion, a yearning for something in my life that could guide me. I felt desolate inside.

Then I began my quest to find out what mattered to me the most and find the meaning in my life.  I had to go through that phase in order to come out of the other side.

I have come a long way from the emptiness I once had.

As for humanity, I feel it has to go through the same journey. We have to figure out a purpose for ourselves to guide us.

I see the seeds of such a journey now. In the greater passion to fix the planet, to find new ways to live in this world. To repair the out-of-date economic and political systems. There lies the greater meaning we have been looking for.

The next phase of our growth lies in how we live in a rapidly shrinking world side by side and take care of the planet in the process.

Humanity needs to find a new purpose, one we can all agree on, so it can’t be supernatural.

There is meaning in this world, it’s all around, even in the void. Not everyone who stares into the abyss is scared by it. The claim atheists have no meaning in their lives is not only erroneous but illogical. It shows how some people find it hard to accept the reality they do face in all it imperfect transience.

Our existential crises can be fixed, we just need to look harder and in the right places. Not to some proposed supernatural answer, but to the impermanent reality we face every day.