Home » Philosophy » The fundamental problem we all face 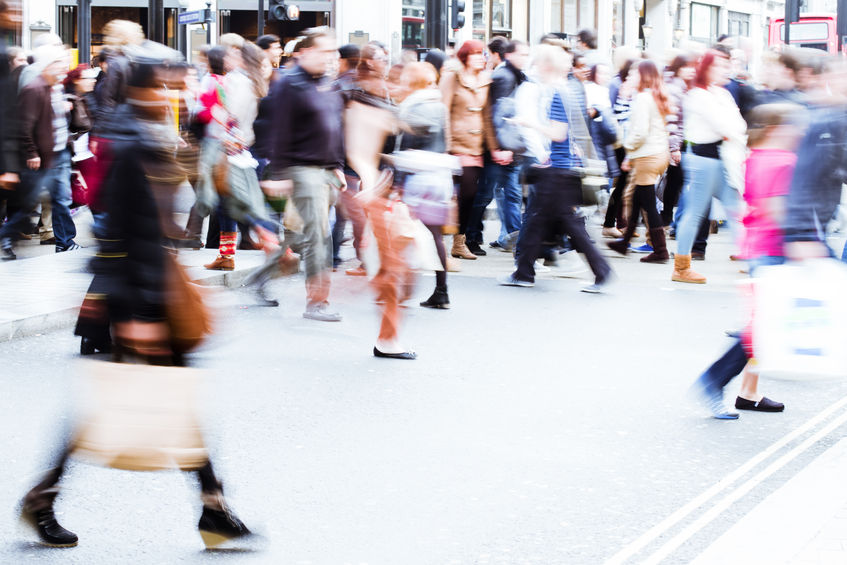 We connect to other.

This is the business of life. Except there’s one problem.

We don’t know if any of the above matters in the greater scheme of things. We seem to be insignificant in the great swirl of the cosmos.

In this one regard we are all united.

I have felt this on occasion, a gnawing sense of time slipping by, of death getting closer, and it scares me.

But only long enough until I find something new to distract myself with. Until the next time the doubt resurfaces.

In those dark times of fear it’s incredible.

I feel a passion for life my anxious mind usually doesn’t feel.

But more importantly, I want my life to mean something.

We once knew where we stood

In the past we knew where we fitted in the great scheme of things.

We were born into a particular class, the aristocracy or the peasantry. You had a religion that told you what was expected of you by laying down a moral code.

Things made sense, and your faith was there to help you cope with those things that didn’t.

The Renaissance took care of that. It questioned our beliefs, and values. Finding them wanting. It was the start of a new endeavour to understand ourselves and the world.

Old certainties were torn apart though the new disciplines of science.

Names like, Descartes, Galileo, Darwin, and Newton started a process that became the Enlightenment period.

The new idols became rationality, scepticism and the individual.

‘The more the universe seems comprehensible, the more it also seems pointless’

This effort produced hundred of new ideas, along with them came new inventions. From the steam engine, electricity, new weapons, railways and more. Political upheaval took place and society changed.

A new world order was envisaged, with society having a scientific basis to create a better world.

But there was a problem, science couldn’t explain why we exist or any of the other important questions. It’s explanations were removed from humanity. Reducing the world to equations and theories.

So the demolition job on certainty didn’t stop there. These scientific certainties were then themselves scrutinised.

The Postmodern movement as we call it today looked at the laws that science claimed to be true and saw through them. It was shown that these ideas still depended on who you were talking to. Demonstrating that we can’t know anything for certain including the ideas of science.

So now we have the situation today.

The world is now more uncertain than ever. Choice and possibility are all around us. We have never had it so good.

And yet despite this we still are unhappy.

This is the ‘dizziness of freedom‘ that Soren Kierkegaard wrote about.

We are so free, that it scares us.

People no longer believe in the old values.

We are desperately trying to make sense of life. To find a handle of certainty to grasp onto.

The great quest for people today is not just what to do with their time, but finding out why they exist at all.

A lot of the time these questions don’t bother us, but they never go away.

Because of this people are casting around for the answers.

Some are are taking up religions, others are rejecting them. Looking towards other disciplines like psychology and philosophy. The self help/personal development has become an industry of its own.

Another subject that’s massively popular is entrepreneurship and art. Starting your own business, sharing your ideas.

These changes that are taking place are re-writing our relationship to this world.

People are turning their back on previous frameworks of meaning and value. The old ideas no longer interest us.

We have been thrown into this existence without any explanation or drivers manual.

The fear and anxiety we all face is the result of decades of work dismantling the old institutions and certainties.

Now we are stuck trying to define ourselves in this new world order.

Instead of asking how, the real question is why.

For more thoughts on living subscribe to this blog.