Home » Loneliness and Anxiety » The fear of connecting, even online 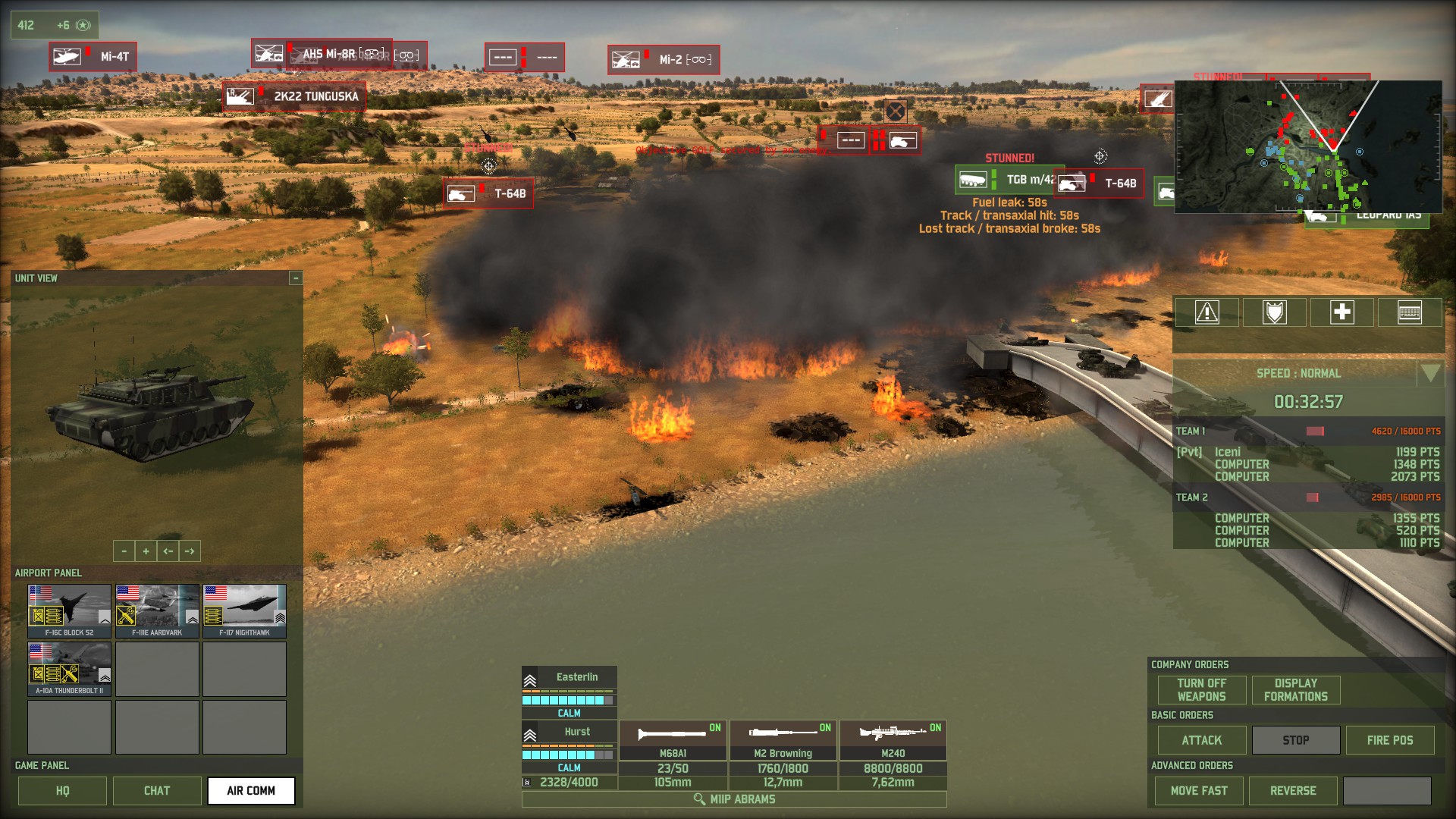 One of my failings that has kept me prisoner for along time is not reaching out and connecting to others.

I don’t ask or speak up first, I usually wait for others.

This does not just manifest itself in face-to-face communication but also online.

As a gamer I usually play the single-player form of games. It’s just me and the computer, no worries, no stress. I am not being scrutinised by anyone.

But I do yearn for the connection that teams have, and the fact that humans are a more challenging opponent than a computer.

In a particular game I was playing this weekend, I wanted to go on multiplayer. I have thought about it before but I often baulked at the last moment.

I was there looking at available games to join, I wanted to pick one and sign up.

But the fear I had was very real. I would be playing as part of a team. My worry was that I would suffer abuse, if I was found to be incompetent. I don’t have a lot of experience playing against or alongside others in most games.

The fear I could really feel in my body, the tightness, a tremor running through me.

It is what has kept me away from connecting to others in games for years now.

My real problem is I have a pessimistic view of others, I expect the worst.

What actually happened was different than I had expected. Lots of waiting, but after a few attempts I came across a couple of guys who were friendly right from that start. We struck up a conversation and had a game.

What I noticed however is that it’s not multiplayer per se that I have a problem with. I play other games in multiplayer and don’t feel quite so much fear. So what is the difference between them?

I feel it’s one of communication and responsibility

A type of game, the First Person Shooter (FPS), it’s not necessary to say a lot, even at all, in order to do well. But in other games like a Real Time Strategy (RTS), coordination between participants really does help to win. It is not required, but it make winning a lot harder.

In FPS the choices you have to make, the things you need to keep track of are far less than an RTS. In those games there is a lot to attend to. You feel like you are being pulled in several different directions at once, with so much going on.

You are trying to keep all the balls in the air at the same time. The result is lots of stress and the constant feeling that you are not doing enough. All this can make the game feel less enjoyable.

Ambient Sociability is the name for playing together, alone. Sometimes we want the company of others but we don’t want to interact. It turns out that a significant percentage of online multiplayer games have people who play without being part of a team. They fight alone, but alongside strangers.

Despite that fact I prefer this Ambient Sociability in both gaming and reality, I would still rather spend time playing within a team, working together. It’s may be a lot more tense, but the feeling of connection and shared purpose I feel will be worth it.

I feel introverts like myself spend far too much time just looking on from the periphery of a crowd, rather than taking the brave move of stepping forward and asking to join in.

What we need to do is overcome that fear, take more responsibility, and connect more. Start playing more outside our comfort zone, participating in a community, a team.

We will only get better by doing it.

What I learned here is just how off base my expectations can be, I may have only made an initial connection here, but I walked away feeling happy and excited.

I also learned that some forms of participation are more stressful than others. With responsibility playing a big role in creating stress.

To learn more about connecting to others, and a little on gaming sign up to my newsletter.