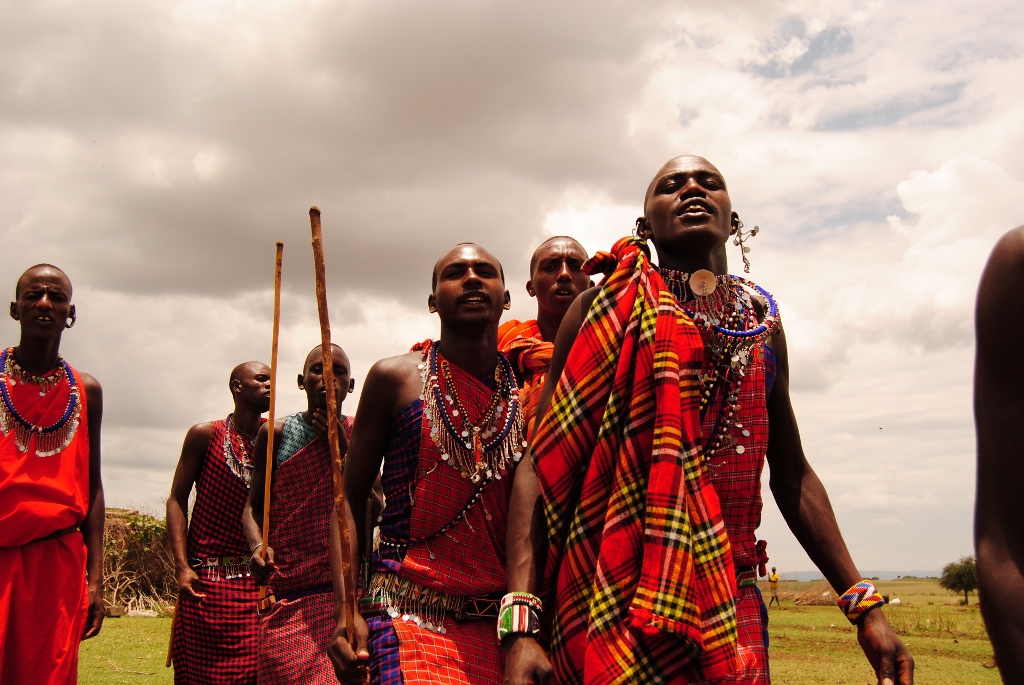 When I watch TV programmes like Tribes on the BBC or read books such as Don’t Sleep There Are Snakes by linguist Daniel Everett about the Pirahã tribe in the Amazon jungle. There always a feeling of emptiness I get.

These stories of researchers living among such closely knit communities makes me envious that I don’t have one myself. I feel that lack of a tribe around me, of like-minded people, a circle of friends. To me, these stories just highlight my feelings of loneliness and alienation.

I see the narrator befriend the tribal members to such an extent that they are adopted by the tribe and often become one of them. These sort of stories also feature in film. Dances with Wolves and The Last Samurai come to mind. I don’t think I’m alone in my feelings either.

The result is those adoption fantasies that spring up within when I think of such stories. As I daydream about becoming part of a tribe in Africa, the Amazon or elsewhere. It highlights something that’s missing in our lives.
It’s also found in history as some explorers choose to remain with tribespeople rather than return to their idea of civilisation.

This fantasy of being part of a tribe shows up our need for social inclusion. We all want a place where we belong, yet in my experience, it’s really hard finding that.

But another part of the appeal of it is to get out from under a society that makes us feel nothing or sees as cogs in an economic machine. Alienating, dehumanising, isolating. The tribal peoples are not suffering the kinds of mental health illnesses we are. They are not distracted by wealth and status but instead focus on their community. This is not the place to romanticise them or demonise them, but it shows their way of life has some value even in this interconnected, information-based, work-obsessed work most of us live in.

We want this different tribe because the tribe we have don’t have one ourselves. It’s today’s fantasy that so many of us dream of I think. That feeling of belonging, of finding your tribe.

Online tribes have become the idea around a new economic vision. In Tribes by Seth Godin LINK, he calls us to find our tribe in order to create a business and make a positive difference in the world. I’ve wanted to find a tribe for writers, and other creative types because I like to write and create art.

Even if you don’t want to run a business, a tribe can be useful in doing work that’s meaningful to you. Collective effort should never be underestimated, and if everyone around you is committed to working towards the same goal, that sense of unity for a greater cause can work wonders in happiness and motivation.

Whilst this makes sense for work I feel we also need it for our personal lives too. Not all of us want to go into business for ourselves, but we want to be a part of something greater.

For me, I thought it could be about Social Anxiety but I have my doubts now. SA is not really an issue that should guide someone’s life. It’s more of a problem we’re trying to fix not an ethos to live by.

Tribes in our non-work life seem to be more around lifestyle. I’m interested in Minimalism, and ethical living.

It shows that we need to belong to different tribes. One to satisfy meaningful work the other for our private life with our friends and family.

Our feeling of loneliness is what gives us the longing to be part of a tribe. It’s not something we should ignore, but use it as the motivation to seek out others.
Going to foreign lands to join can seem like a great adventure. Getting away from the work, the pressure, the noise and the rat race.
But we can form our own tribes where we are.

Our fantasies guide us by revealing our desires and problems. Being adopted by a tribes just shows how much I want to be a part of something greater.

Do you feel you’re part of a tribe? If not how does that make you feel? Where would you like to go to find your people? Comment below.