Home » Creativity, Work and Success » My art journey and insights #1 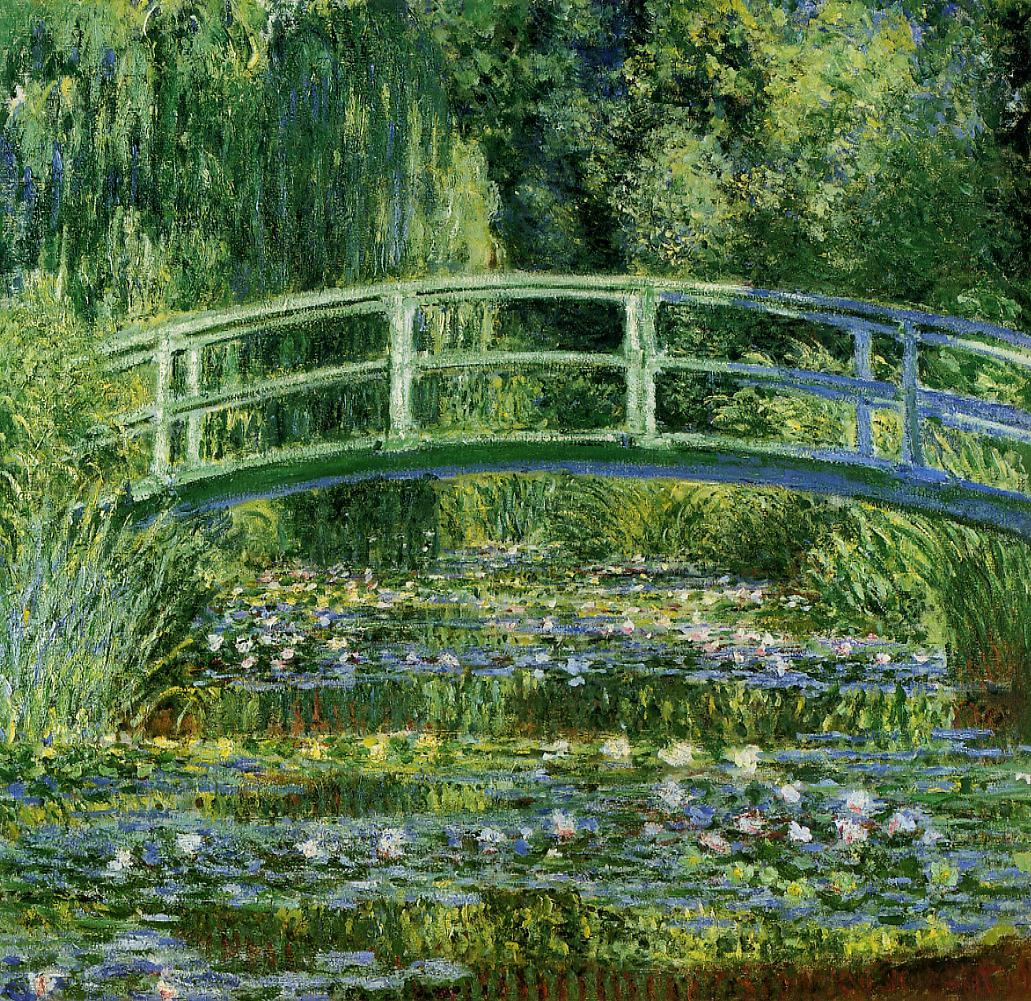 I have decided to offer up some insights and ideas about my leap of faith into the world of creating visual art. I have long enjoyed visual imagery, but never really connected it with the notion of creating it myself.

This year is my first foray into this world.

Maelstrom of ideas and feelings

So far my art journey has been mostly internal. I have soaked up a lot of ideas, and like my writing, I struggle to find a direction.

So much art seem to have an effect on me. Through appreciation of the skill involved, or emotions from the subject matter, the technique or the colour palette used.

For example some of the things that have caught my eye so far:

Paleoart, of dinosaurs, because it suggests a primal nature. Indeed, a lot of art evokes such deep feelings in me. Other art that invokes the transcendental in me are landscapes like mountains that suggest power, the joy of a sea sunset. The tranquillity of a forest.

Primordial landscapes of lava. Action orientated scenes from my favourite films and TV like the Hoth Battle in Empire Strikes back.

Space Art, the depiction of celestial objects like planets, stars and most beautiful of all nebulae.

As a counter point to all the emotion, is the serenity I like with Sumi-e painting. The ink art from the Far East. Simple in it’s composition, it suggests to me serenity and simplicity. Very different form the art of the west which portrays strong feelings.

Emotion is perhaps one reason why I like colour so much. It mirrors our feelings, complex, passionate.

This is my dilemma. I seem to like so much art. But what do I want to create?

I have been grabbing images, art and photos from the web into collections. Images, that to me looks amazing or inspire to me try something similar.

Some of it has been posted to my Pinterest boards.

One thing I have been learning a lot about is Art History. Which is more interesting than I thought. Through videos, articles, books I learned about individuals of our artistic past, and what they were trying to achieve.

Movements like the Impressionists, Fauvists, Cubists, to people like the famous Monet, Degas, Picasso, Toulouse-Lautrec and more.

I feel a certain affinity for many of them because they often worked against the established ideas of the time. The most well know are the Impressionists, but also Courbet, Delacroix to a certain extent.

Those who wanted to break free of the past, classical style of painting with it strict rules and conventions. Instead, paint not the mythological or historical events and characters in idealised forms. But to paint real places, contemporary people. Sometimes the subject matter was the lowest individuals in society. Like Courbet’s Stone Breakers. These artists sometimes struggled with earning enough to live on like Monet, or extreme ridicule like Cezanne. Or worse still may have a mental affliction like Van Gogh.

These artists sometimes struggled with earning enough to live on like Monet, or extreme ridicule as with Cezanne. Or worse still may have a mental affliction like Van Gogh.

Other insights that have stood out for me from the past.

The Impressionist ideas of seeing blobs of colour, not forms. Also the idea that shadows have colours in them.

The notion of additive optical mixing (so called Divisionism) used my such figures as Seurat, Pissaro in their Pointillist technique. Here they picked up used recent ideas on how colour and vision work. They used different colours dots to form a blended colour when you look at them.

The explosion of brightness that the Fauvists used in their works. Far brighter, more intense then even the groundbreaking Impressionists. Called ‘Wild beasts’ by an art critic, the adopted the name.

One thing I have learned over the past few months is that my style will not involve much in the way of realism. Photorealism is creating art that’s indistinguishable from a photo. To me there seems little purpose to this, why not just take a photo instead?

I like the looser brushwork that was a hallmark of the earlier Impressionists. Loose, daubs of colour to help capture emotion, with little emphasis on detail. What’s sometimes called a Painterly approach. Less focus on line and contours and more on contrasting Impasto techniques that have the paint layered on thick, with the brush outline and the ridges, troughs created by the bristles.

I also studied a lot about some of the tools of the painter, a topic that has been persistently neglected. Bright Earth by Phillip Ball is a history book about pigment, and how scientific and technological innovation has driven the art movements of history. Sometimes difficult to follow it has helped me understand how important pigments have been to the history of not just art but textiles and the modern chemical industry.

I have studied how art can be used in different ways, to express many things.

Heroism and the transcendent like the Romantics. Capturing a moment like the Impressionists. Conveying feelings of the artist like the Fauvist use of colour, or the Expressionist depiction of human feeling. The most famous of all is Edvard Munch the scream.

The aforementioned Courbet and the Impressionists. Painting ordinary people, not heroes, myths or religion.

Or perhaps the art itself has a message; it has after all been used to comment on the political and social issue of their times like Turners ‘Slavers Throwing Overboard the Dead and Dying, Typhoon Coming On’.

It’s all just so fascinating, inspiring, and confusing.