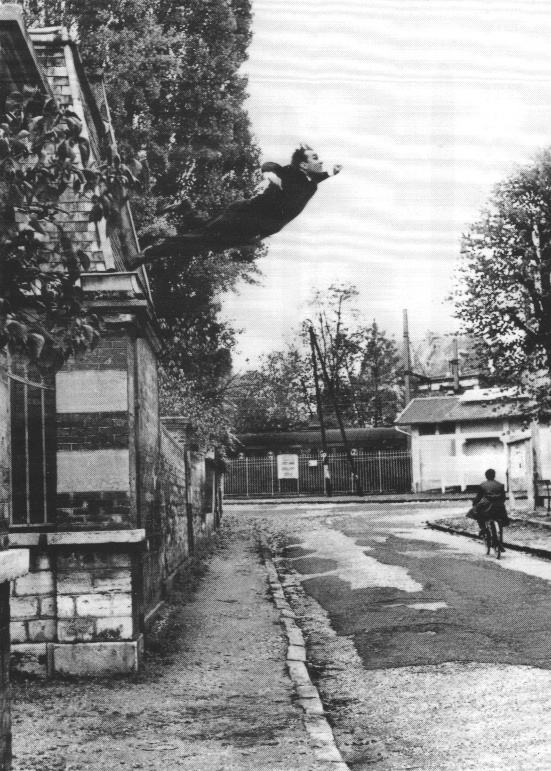 What’s happening?!! I’m in tears here. Trembling all over, gasping for breath.

It feels both incredible and terrible. It feels like I’m dying as if I’m in a storm. Emotions course through me. I think I’m going to burst.

I want to laugh out loud now.I feel bliss. But I feel fear as well.

I can’t control it.

I don’t want to control it.

This was an experience I first had a few years ago, and I’ve had on occasion since. It’s something will never forget because of what I felt and what I learned that day.

I have been undergoing therapy to help me overcome my social anxiety. Many of my pent up feelings have been outed and expressed during this time.

Every so often there are moments, sudden moments when all those feelings come out of me in a torrent of emotion that I can’t control.

There was a sudden giddy feeling I had where I wanted to laugh out loud. That’s the moment when I realised what was happening to me.

This moment told me one thing.

That a piece of me was dying. I could feel it. What you might call the ‘Sundering of the self’. The place where your sense of separation falls away.

My fears have kept me isolated and alone for too long. Ignorant of my suffering, I plodded on as usual. Unhappy and unaware of who I was, what I was longing for.

As I stepped into the unknown by taking therapy all of a sudden, I had space to express myself freely.

It was difficult at first, but now I struggle to contain all those feelings held back for so long.

A massive outpouring of regret, desire, fear, hope, liberty, joy, anger, power and so much more.

It was glorious and terrifying at the same time. I wanted to surrender to the feeling, yet was afraid to.

As I like to think ‘the old ways no longer work.’ It’s so true. The old ways of living and thinking are not enough. It’s not enough anymore to live as I once did.

In order to grow and change, we need to die. It’s one of the biggest lessons I have learned. A piece of us needs to let go. Let go of the old ways, old fears that once made us happy, but now seem a prison.

‘In order to grow and change we need to die, piece by piece’

We need to let go of those things that hold us back. But they are a part of our identity. That’s why it hurts because we are afraid of who we will become if we let go.

I have since I was little boy built up habits around the need for control. Not to show emotion, not to feel.

That’s what fell away at that time. The control I had once had was falling away.

It’s a lesson. We need to give it up, the need for certainty, for control. The need to be safe, the need to be right. This is what fell away from me just a little, and has been falling away ever since.

‘There is no knowledge won without sacrifice. To gain anything you must first lose everything’

In destroying and letting go, you give room to create the new you, a new life.

Since that day I have felt more confident and less bound by my fears and doubts. I feel happier and have discovered a willingness to try new thing, scary things.

That was a day I will never forget.

It was the culmination, a climax of all the fears and desires I had. All the change and work that happened in the years before it.

It became so much I couldn’t contain it.

It’s hard to describe the depth of feeling I have during those moments when I have them. I have not shared it all.

It reminds me of what I read about the writer Georges Bataille and the artist Yves Klein. (Philosophy Now Magazine April/May 2015. Danelle Gallo)

Both of these individuals were interested in death, eroticism, the sacred and sacrifice.

To them, humanity is caught between living in a finite, limited world of the corporeal, where we feel like an individual, separate, and alone. But we have a desire to feel the infinite, to feel connected and limitless.

To do this we need to die, not literally, but our ego, the part that makes us feel separate.

This is to them what Eroticism is for, to help us destroy a piece of ourselves so we can feel intimacy, which by its nature is opposite to the separation and isolation we feel.

This involves the rupturing of boundaries the keep us separate, but it’s a tortured feeling of bliss. The agony and the ecstasy.

It involves destruction, a necessary prerequisite for creation.

As Bataille writes ‘It is necessary for me to die, to give birth to myself’ (Inner Experience 1943, 02).

It reminds me of the term ‘La Petit Mort’, French for ‘little death’. Which is a euphemism for orgasm. Like you’re dying. It’s feels like your being drowned in a tide of sensation. But the wave recedes and your are back to yourself again.

It’s the self sundering to sensation. Then being reborn again.

Those moments I felt a little like this. Not a panic attack, not an actual orgasm, just me feeling both dreadful and amazing.

Death and a passion for life that’s staggering to feel, as if my heart is about to burst.

They both think as I do, that life is about personal transformation. A religious, or spiritual path. Buddhism says much of the same thing, and so does the discipline of Tantra.

You have to die, to let go of who you are to become who you will one day become. Life is about death, about change.

Change is hard work, and we naturally shy away from it. Therefore, we must develop tolerance, even desire to suffer, just a little bit. To destroy ourselves.

So I ask you. What are you willing to give up?

What you need to do is throw yourself forwards into the fire. Knowing it will destroy you.

You must seek those places where you feel afraid.

Go out into the unknown, and die a little bit.

‘The dreams in which I’m dying…… are the best I’ve ever had.SaveSave