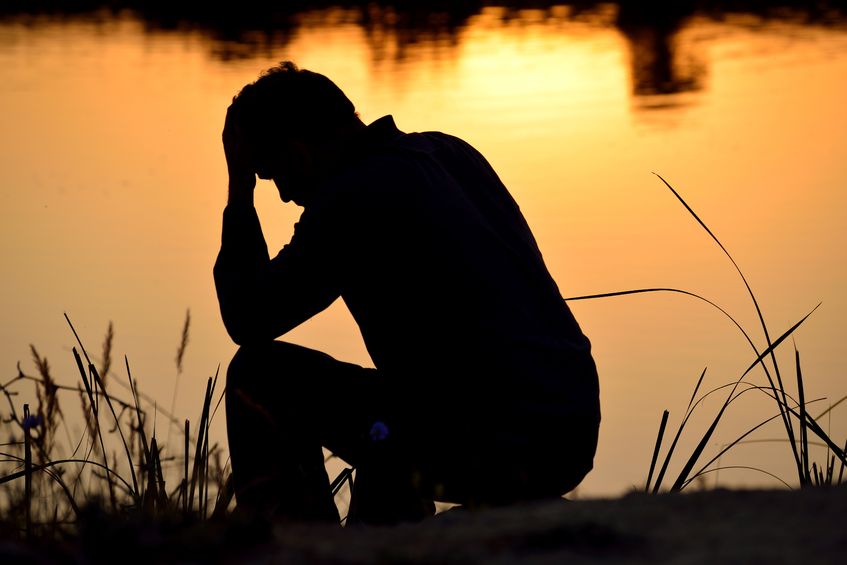 Another weekend where I never got enough done.

I sat at home, avoiding yoga, saying to myself I will do some more writing. But it didn’t happen as I would have liked. I did some but I was again too distracted by games.
This keeps happening.

I can’t, don’t want to give up on gaming because I can’t write all the time, I need some diversion.

But I get so caught up, so angry at failure that I keep playing game after game. My anger can be stunningly intense. I can’t seem to control it easily. Whilst I don’t lash out often, and I’ve never hit anyone. I smolder in a boiling rage by myself, because it feels right, it feels justified that I be angry at these other gamers.

I feel alone in my suffering.

I need my computer to write, but I also have games on it.

I have thought of other diversions, but with no friends to see regularly I am left alone in my struggles becoming a writer and the writing itself.
I just feel so desolate sometimes that I can’t seem to do more.
The burden seems to much to bear, and I don’t have the capacity or will to overcome it.
I’m caught between my dreams of success, and the harsh jagged reality that I may not be strong enough to realise by dreams.

It’s hard to change yourself when your alone and the world seems indifferent to your struggle.

Bravery, passion, the work are supposed to be end in their own right. But it’s hard to accept that, and they don’t appear to be getting me anywhere.

All this effort will be wasted, or that I didn’t try hard enough. I wonder about some successful artists and entrepreneurs. Am I trying as hard a they did, suffering enough?

My blogs tag line is. Not just to live but to thrive. It encapsulates the feeling so well. To become more than what I am.

But I don’t know if I’m brave, wise or smart enough.

That’s my greatest fear, that I don’t have the courage, the fortitude, to become the person I have always wanted to be.

I get angry because it helps me overcome my fear, but I don’t want to be that person anymore. Who, stung by the world glares back, daring it to attack, so when it does the anger seems righteous.

I’m suffering, I know it. But I bear most of it alone. The people around me don’t seem to think or feel the same way. Am I the only one who has such dreams? Who wonders about their existence, thinks about the big questions?
I feel isolated with philosophical angst, and dreams.
I feel the need to hang around with artists, writers and entrepreneurs. Other dreamers.

I am not worthy to be that person I have dreamed of being. I don’t have what it takes.