Home » Loneliness and Anxiety » I want to be like Ari Gold 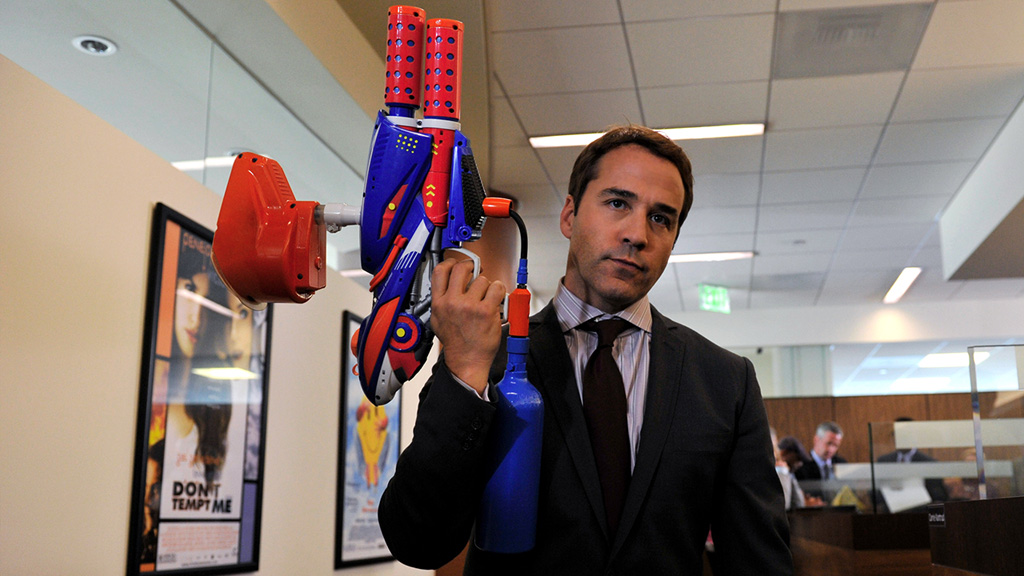 If you have ever watched the TV series entourage then you’ll know who Ari Gold.

First, he has some great lines, but something about how he works appeals to me.

I like him because he genuinely cares about the people he represents.

Because he’s loud, rude, and politically incorrect, he says what the thinks.

He’s also adaptive, having to come up with strategies and ideas quickly to solve problems.

He’s well connected as anyone in that business should be.

He also has a kind of frenetic energy,  a passion that I recognise in myself sometimes. Those times when I feel pumped and energised. Ripping through a task list like the Tazmanian Devil cartoon. F*ck yeah!

So what does he do?

He has a willingness to break rules.

A desire do his own thing, so he starts his own business

Whatever my business will eventually look like. What I want is that feeling of connection and that I am doing something important in my own life and other people’s.

I want nurture people and ideas that lead to real change for the better.

I want to tackle the big problems.

The widespread issue of environment, like pollution and it’s destruction.

The health of society, especially loneliness

Ignorance that results in ineffective policies and projects, Inequality and so on.

It’s the most important stuff that needs to be addressed to create a better world.

‘We’re going to hell, so bring your sunblock’ – Ari Gold

How can I do this?

Finding the good ideas and people.

Health through diet. Success and fulfilment by helping them overcome their fears. Providing insights, in short, empowering them.

Who am I right now?

I am a cleaner who thinks and writes.

Most of all I want to be someone who makes a difference for others, who helps others become great.

Is there anyone, real or fictitious, who embodies traits you like and want more of? Comment below and tell me more.