Home » Loneliness and Anxiety » I wish I was somebody else…… 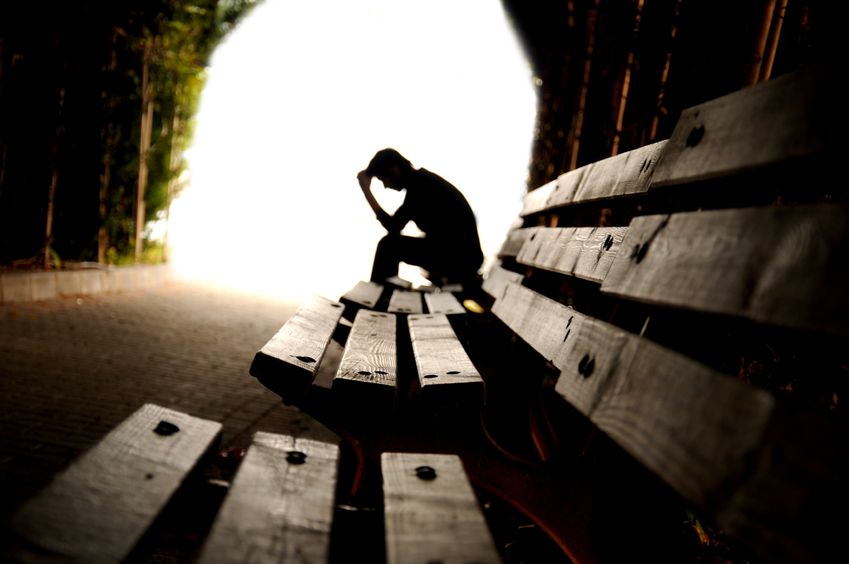 My social anxiety has affected me in so many ways. So much that when I look at what I’ve done with my life, is see little of consequence.

I look back at the person I once was.

When I was rejected again and again by my peers at school it hurt, and I didn’t understand why. What made me so different from them?

It didn’t stop at school. But that fear of rejection has been inside me since then. Because of this I have held myself back. I didn’t want to get hurt again so I stopped trying to connect to people in any deep way. I had no close friends and still don’t. This is not to say I didn’t have fun, it’s just that no one really knew me. I stopped caring about myself and other people. My needs were not met.

I tried a councillor when I was in my late teens, it didn’t work out. Through my twenties and much of my thirties I despaired at my life. I thought of myself as weak, flawed, un-charismatic, unworthy of love.

My feelings of isolation was almost perpetual and I still feel it to today. My life became one long nothing. My fond memories of the past are few in number and don’t involve people, but rather computer games, good books, film and so on.

Lonely and pathetic that’s how I can feel.

My heart was sealed behind a wall of armour.

I rarely bonded with other people around me mostly because I find their interests are not the same as mine.

I didn’t care about football, cars, or anything like that. I want to talk about the deep ideas. The important questions. I can talk about trivial stuff, good TV shows and the like but why is it that the people I come across don’t seem interested in the same things I am?

I move through life without causing any ripples, having little effect on anything or anyone. I tried to be nice to people, but I rarely received it back in return. I was nice, that’s all.

It’s almost as if I don’t need to exist. I don’t do anything, I don’t risk much and I don’t connect to others. Just get a cardboard cut-out of myself and that will suffice. I feel hollow, empty inside at times. That I have no substance just a form that glides around like a ghost.

All this leaves be frustrated and angry. I have stagnated.

I feel stuck. A dead end job, no deep relationships of the kind that I want and need. I hate my life as it is. I hate who I am.

I find it so difficult to break out of this desire to just run home and stay there. To lose myself in something, mostly computer games.

Who I am is still not that different than who I was at school. I remember back then. The one who didn’t talk much. I was ostracized by those I thought to be friends. Teased and taunted. I hated them and I still hate those types of people. Bullies, and the indifference of others.

It fuels my anger. I have become that bitter individual that glares at the world that wounded him, daring for it to attack. That way I have an excuse to go full Hulk on them and unleash the full fury of those feeling I have. The hurt, the rage.

Sometime I feel it so strongly I find it difficult to keep a lid on it. I want to be angry at everything. Yet a part of be wants peace. To be free of the hurt, the anger. It’s exhausting being that way. Wanting to lash out, to let people know how much I feel. Yet having to keep it all in.

‘it’s not that I feel that bothers me, it’s that I feel so much’. I have a passionate side to me that’s both seductive and scary.

All these feelings without an outlet, a space to express them is what makes me feel caged and stuck in my life. I need expansion. I need, growth, progress, connection, touch, desire, laughter, love, and all the rest. I want all the things I thought I would have by now but don’t. I want, success, love, influence, friends, where are they?

I feel ashamed that I don’t have these things. That I have failed so much at having a normal life. I’m not in a relationship, The jobs I wanted never happened, so I’m in one now that I hate.

It partly explains why I don’t connect to other people. Going out on dates, meeting up because I fear they reaction if they find out. The fear, the shame, has kept me in prison

I dream to. I dream of the feelings I want, the friends I long for, the adventures I want to go on. I have been dreaming for so long that the dreams themselves became the substitute for action.

But my feelings of longing have never gone away.

I want this other life I imagine. I want the Heroes Journey. I love that concept. Hopelessly idealistic no doubt, but it’s who I am.

Tacky sentiment perhaps. But I want this courage, because I want to make a difference. My greatest fear is that is don’t have it.

I need to fight the good fight. But why do I have to be so afraid when doing it? I’m not sure I have the courage to get the life I want and that scares me the most, because it will mean living in mediocrity with the time I have left.

At some point probably in my twenties I gave up trying. I was wounded so many times by the others around me I doubted my ability to change things.  Leaving myself with the idea that I will never find what I’m looking for, and perhaps that I don’t deserve it.

How did all that promise and potential go to waste? Because that’s how it feels.

How did it come to this? Why did it have to be this way? What’s wrong with me?

Yes I have always been a sensitive soul. Easily affected by the world around me. I didn’t see it at the time like I do now.

I often wished I was someone else, or at least had their confidence, their abilities.

I hate being so sensitive, because I seem to take a lot more maintenance to keep me sane. I have to run and hide sometimes. Because I can’t take it anymore. This nature I have is blocking me from achieving the success I want. I don’t have the courage to talk to strangers, or in front of a group, I hate being the centre of attention. Yet a part of me wants it.

My fears and doubts get the better of me, holding me back, I don’t want to be like this. The disadvantages outweigh the advantages in my reckoning.

Even minor things like travel can make me so nervous that I feel panicky. I have shied away from such things because they are just too overwhelming.

If you can fill the unforgiving minute

With sixty seconds’ worth of distance run,

Yours is the Earth and everything that’s in it,

And—which is more—you’ll be a Man, my son!

Because I want to go to my death not feeling ashamed of my life and the time I had. I want to go with a feeling of triumph, satisfaction, fulfillment. To live well and die well.

It’s just that who I am seems to be preventing it.

How do you feel about the struggles you face? Comment below.